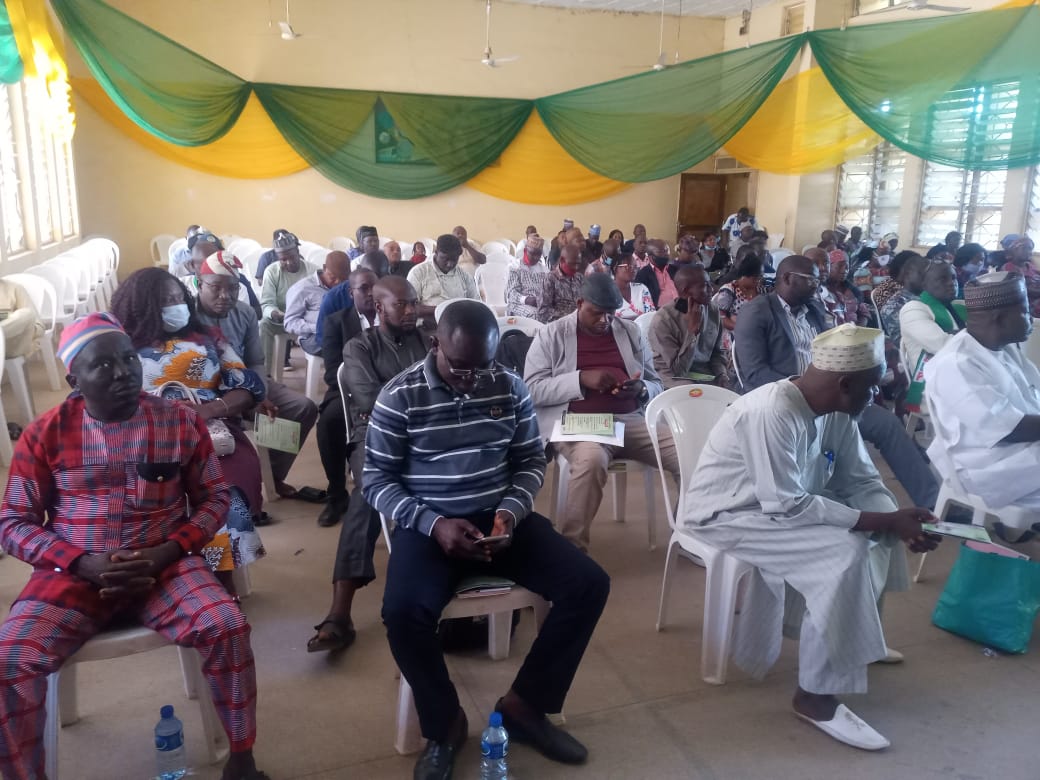 The 16th NDC was held under the Chairmanship of the ASUP President, Comrade Anderson Ezeibe the delegates reviewed the progress recorded by the Union in her engagements with owners of public polytechnics and monotechnics in the country; as well as the state of the nation with emphasis on the national economy and security. Accordingly, the Conference arrived at the following resolutions:

The NDC encouraged citizens to support the authorities in securing the country as a recipe for development and further appealed to all Nigerians to unite, irrespective of climes, in defense of peace, unity, progress and the continued corporate existence of Nigeria as an indivisible entity. 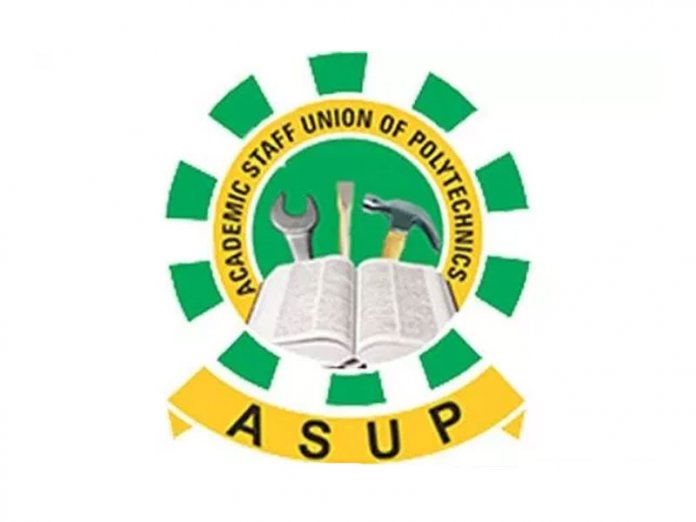 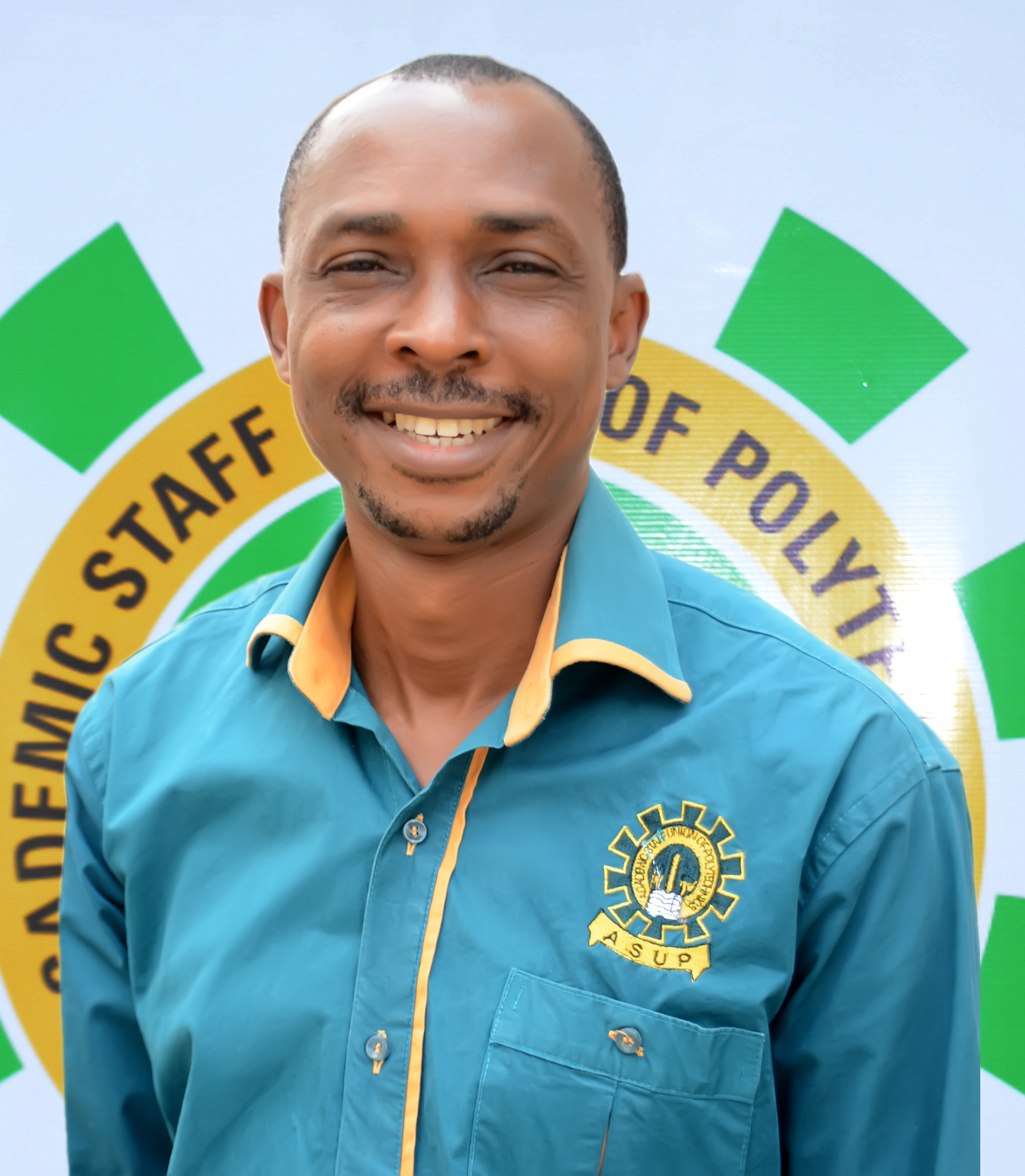 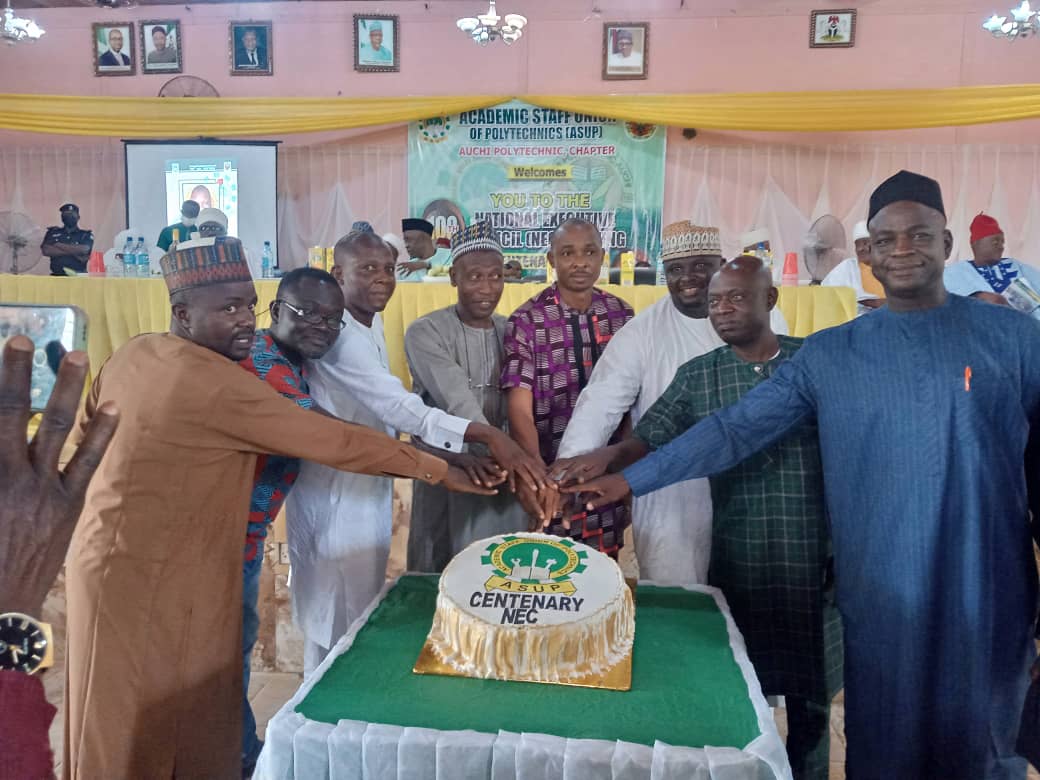